What Is a Philly Cheesesteak Sandwich? (According to Natives)

Many are familiar with the general idea of the Philly cheesesteak sandwich, but it's our personal opinion that those in Philly know it better. After all, it's called a "Philly."

Philly cheesesteaks typically involve sliced beef, a toasted hoagie roll, and cheese, but the reality is it's not that simple. A true Philly cheesesteak is so much more than just a list of ingredients, and there's a tremendous difference between a Philly cheesesteak and one made, well, somewhere else. We take pride in protecting the identity of this delicious sandwich, and we do that by combining the right ingredients and cooking them on the right foodservice equipment.

History of the Philly Cheesesteak Sandwich

Even though many stories have gone into the development of the first Philly cheesesteak sandwich, it's widely believed that Pat Olivieri, who created the famous restaurant Pat’s King of Steaks, invented the Philly cheesesteak sandwich sometime during the 1930s. It's rumored he was a hot dog vendor at the time, and one night, he decided to put some grilled beef on an Italian roll.

Next, a taxi driver caught the aroma of the delicious sandwich through his window. He stopped and immediately fell in love with the new concoction. Word got around to other taxi drivers, who all wanted to visit Olivieri to try it for themselves.

While the sandwich was already delicious, melted cheese was added to the sandwich in the 1940s. At the time, an intoxicated manager, Joe Lorenzo, decided to add provolone cheese, leveling up the sandwich even more. It wasn't long before Cheez Whiz was added, which eventually became commonplace.

Without a doubt, one of the most important ingredients in a true Philly cheesesteak sandwich is Cheez Whiz. This is a specific brand of processed cheese sauce developed by Kraft Foods. The first version of this iconic cheese sauce was sold in 1952. Even though there have been some slight formula changes throughout the years, it continues to be popular today.

It is virtually a requirement to have Cheez Whiz on an authentic Philly cheesesteak sandwich. Even at Lincoln Financial Field, we yell "Fly Eagles Fly" while wiping Cheez Whiz off with a napkin, whether that's in the stadium or outside of it at one of Philly's famous tailgates. There are even some who believe that consuming a Philly cheesesteak is critical to impacting the outcome of the game.

Do we like Philly cheesesteaks? Of course. Do we have our own recipe? Yep. And we're willing to share... Would your operation benefit from personalized tips and training? Our team of corporate chefs would love to help. Learn more here: 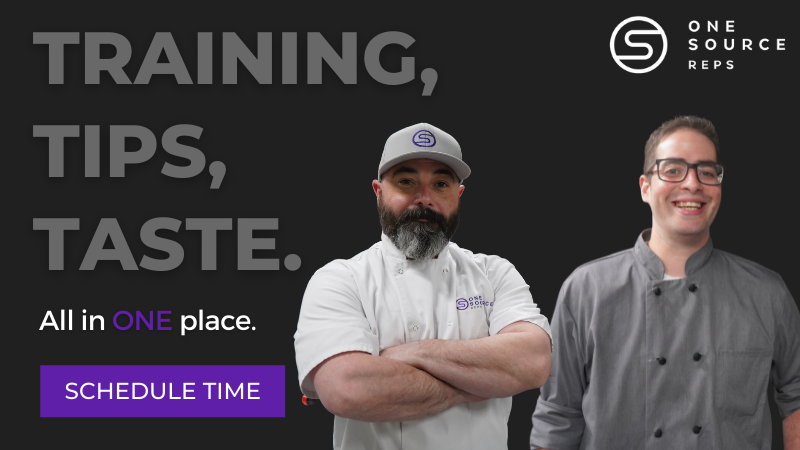 Coffee is a gateway to a thriving community. The majority of consumers around the world indulge in...

Everything You Need to Know About Oktoberfest in Philly

The official Oktoberfest celebration in Munich, Germany is one of the greatest events in the...

Lots of breweries and pubs only offer drinks. While there is nothing wrong with specializing in...