A Brief History of the German Pretzel 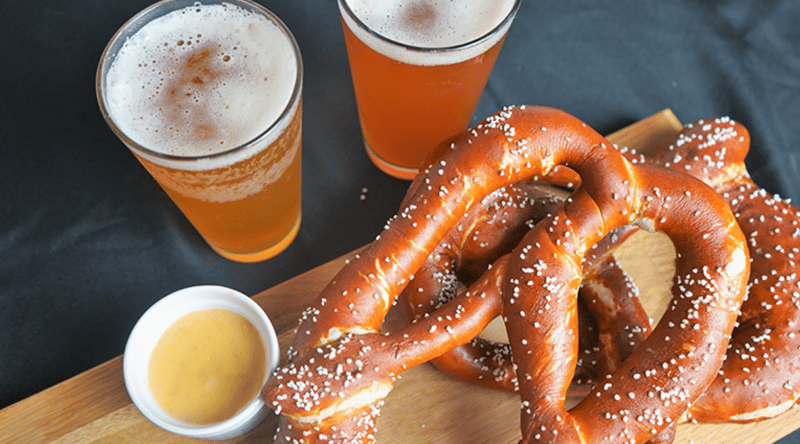 There are a lot of popular snacks, but few of them have the same rich history as the German pretzel. Even though it originated in Europe, variations of the pretzel can be found in North America, South America, Africa, Australia, and Asia. One of the best parts of the pretzel is its versatility. Essentially, people can put their own twist on the pretzel to make them as delicious as possible.

The History of the Pretzel

Even though people closely associate a pretzel with Germany, it actually has a history that is a bit more complicated than that. The roots of the pretzel start in Germany, but the first pretzel dates all the way back to the start of the Middle Ages. Evidence shows that people made pretzels in 610 AD.

At the time, an Italian monk taught children in Northern Italy. He is believed to have invented pretzels to use as a reward for children. When children said their prayers properly, they got pretzels as a treat. He made pretzels with folded arms in the shape of a knot to resemble arms folded in prayer. Even though it is difficult to verify history going back this far, it is one of the commonly accepted tales.

Eventually, pretzels became an integral part of southern Germany, which is credited as the birthplace of soft pretzels. During the 12th century, bakers in and around Bavaria formed pretzels in different shapes to represent their guilds. In essence, pretzels were like a coat of arms. As the years went on, many unique twists were placed on the German pretzel. They started to be made using gingerbread, cinnamon, and numerous other toppings. Pretzels made their way across Europe, particularly into Switzerland, where they underwent several changes. Now, pretzels represent the different cuisines in various regions worldwide.

How To Make a Great Pretzel Lots of people want to learn how to make a delicious pretzel. It depends on the quality of the dough, the type of water used, and the toppings people put on the pretzels. Our Chef Peter created the video above and recommends using the best equipment available:

Learn more at the One Source Oktoberfest event. Register now! 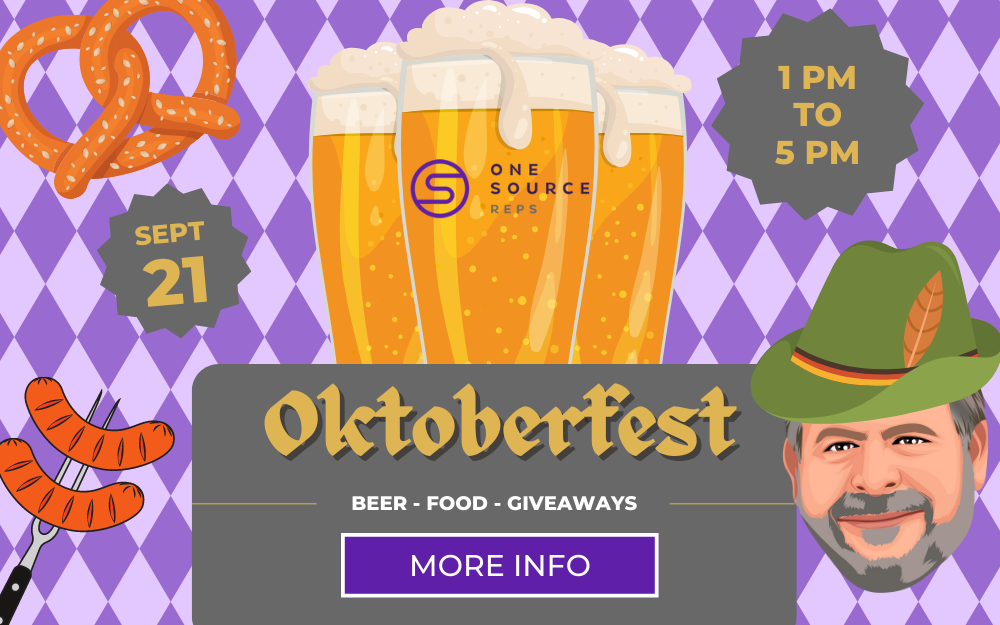 Customized Solutions that Work with TurboChef

It's always a challenge trying to match your kitchen equipment with the food you want to produce....

What We're Thankful For This Year

It's almost the end of another year and One Source Reps has plenty to be thankful for. From our...

About 7 billion cookies are eaten each year. That's like one for every person, if every person had...